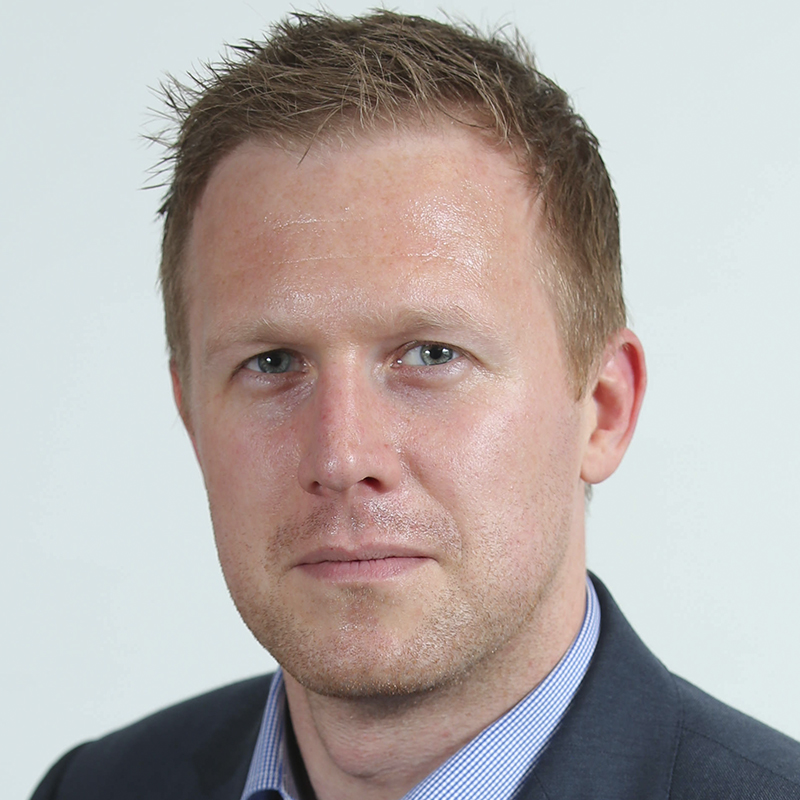 In March 2017, Vela hosted an executive roundtable in London on the cross-asset challenges of MiFID II. In the second of three event reports, we discuss how buy-side, sell-side, and market operator attendees were all keenly aware that large political and secular decisions could have a considerable effect on the impact that MiFID II will have upon their businesses. Consequently, investment firms need to consider these dynamics when assessing the impact of MiFID II upon their firms.

Regulatory focus moving to asset management: Although the sell side is seen to be hamstrung by compliance, over the next five years, authorities are expected to loosen the regulatory burden around banks, in order to address issues around liquidity and capital commitment. By contrast, they are putting the buy side further under the spotlight with MiFID II. Best execution requirements, established for equities under MiFID I, have been extended to a wider set of instruments including many traded over-the-counter (OTC), such as bonds. Lacking a centralised marketplace and with varying levels of liquidity, defining execution quality is harder than for exchange-traded instruments. That will make the aggregation of data from disparate sources, including a planned post-trade tape, a priority (see ‘Driving electronification’, below). Greater transparency is driving asset managers to account for money spent on commissions and research more diligently. Whilst that may be beneficial in the long term there may be some immediate pain before the perceived benefits are realised.

Driving electronification: The need to report decision making trade execution processes for a wider range of instruments will push trading towards more quantifiable electronic order management and execution. This will be most pronounced in the heavily voice-traded fixed income markets. Whilst the frequent issuance of bonds with differing tenors from individual issuers creates inherent liquidity challenges in those markets, there are a range of liquidity profiles in fixed income. Those with single issuers, such as government bond markets, are ripe for electronification. The provision of data will improve – as set out under the directive – allowing automated trading of more liquid instruments to become viable.

Regulatory arbitrage: Having moved towards a harmonised regulatory framework across the G20 countries, the anti-globalisation rhetoric expounded by the Trump Administration and Brexit proponents may reverse this trend. There is a notable split in the regulatory community between the L'Autorité des Marchés Financiers (AMF) in France and the Financial Conduct Authority (FCA) in the UK. Consequently, there is a risk that Brexit may lead to two or more views on regulation in Europe. If the AMF were to push for non-equivalence with the FCA post-Brexit, the situation could become very difficult for all parties. Equally if the Trump administration were to make changes to the 2010 Dodd-Frank Act which were to impact the trading regimes for any cash or derivatives instruments, investment firms will find themselves facing a far more complex landscape of trading conditions. Potentially such changes could lead to an opportunity for regulatory arbitrage, with jurisdictions’ competitiveness determined in part by their legal framework.

Unpredictable market structure: The new norm for market structure will be unknown, even in equities, for some time after January 2018. The potential for shifts in liquidity will be a major challenge for all firms. Equally, achieving best execution across instruments in a world of constantly changing market structures and shifting liquidity will be enormously challenging for all involved. Investment firms will need to stay ahead with the right relationships across counterparties, clearers and markets as well as selecting the right technology partners to ensure their success.

Our final instalment will focus on how business models may change as a result of MiFID II.